The Festival was organized by the Diyar Theatre of Dar Al-Kalima University College of Arts and Culture. 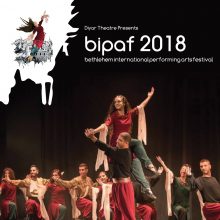 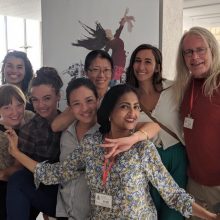 Ananya Dance Theatre’s entourage to Bethlehem for its performance of “Shaatranga.” 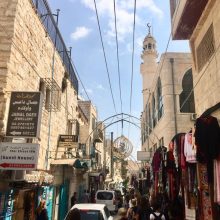 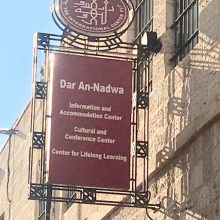 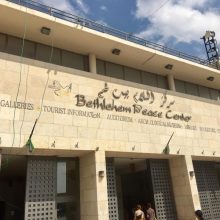 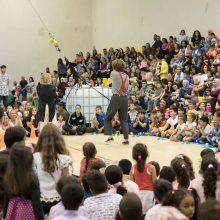 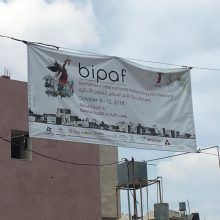 A street banner for the festival that engaged 2,500 people plus 3,000 students. 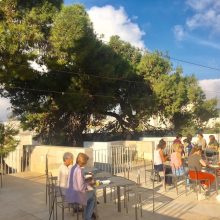 Festival artists shared three meals daily on the terrace of the International Centre in Bethlehem. 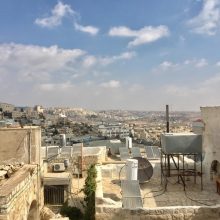 Some of the many hills surrounding the city of Bethlehem.