Ananya Dance Theatre launched the crowdsource campaign on the Indiegogo platform to support “Horidraa: Golden Healing,” its 2016 production that explores healing practices and women’s work as healers. The production will premiere at The O’Shaughnessy in St. Paul, September 16-17, 2016.

The campaign has a goal of $10,000. Follow this link to learn more and to donate.

The campaign launched with a fundraising party attended by more than 130 people at Du Nord Craft Spirits in Minneapolis, June 28. In its first 36 hours, the campaign raised $4,885 in online donations. As of July 29, $8,500 has been raised online from 158 donors. 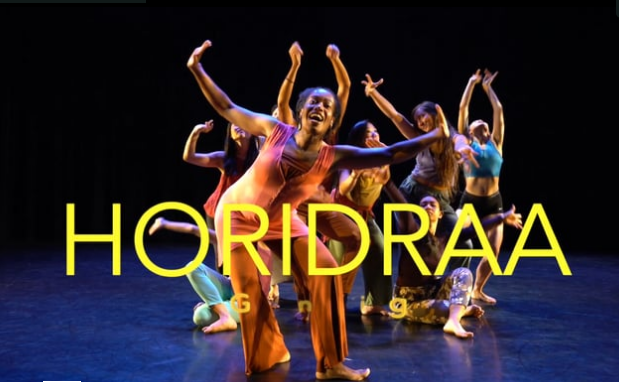