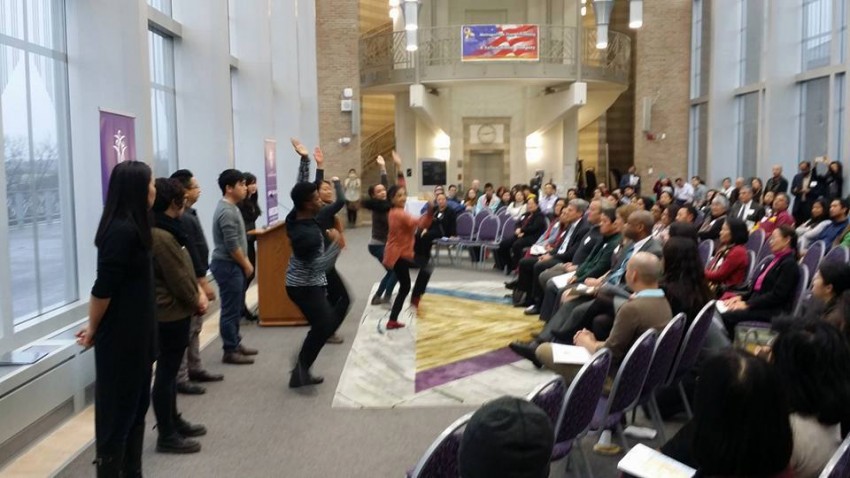 CAAL invited Asian American leaders and institutional decision-makers to see, understand, and explore the actions that can be taken to move forward on education and economics with Asian Minnesotans in 2016. 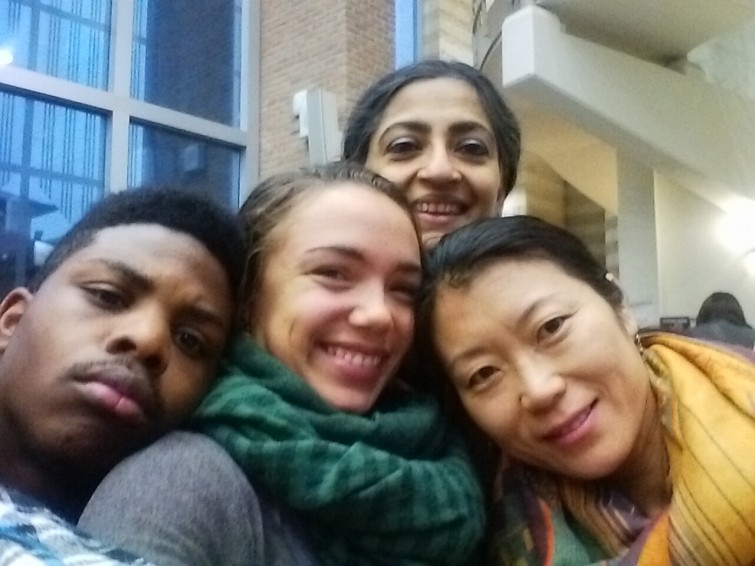 In 2014, CAAL engaged over 300 Asian Minnesotan leaders who informed and prioritized issues that they believed could be worked on together for the good of the whole community. Over 20 issues were identified. Further conversations helped prioritize education and economics as the two issues that are critical for the community’s future prosperity. They then formed two work groups, who have been learning more about the issues, the data, and most importantly, listening to the people behind the numbers.