This theme emerged organically from all of the research we have done about how women, womxn, and femmes from global Black, Indigenous and communities of color resist violence and seek social justice. 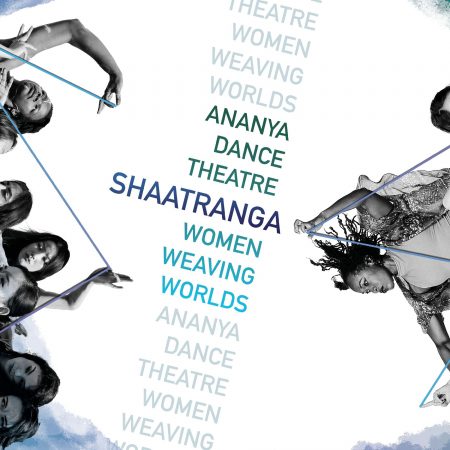 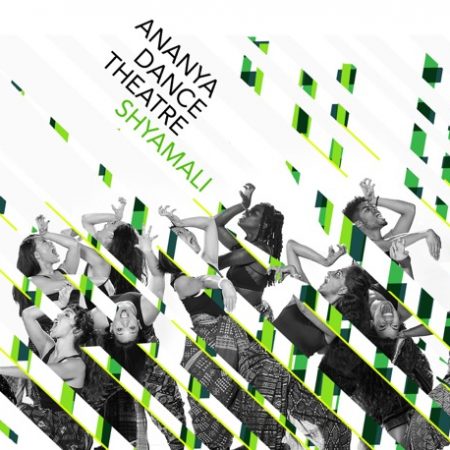 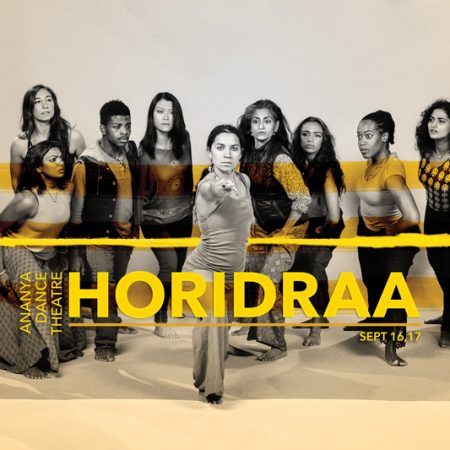 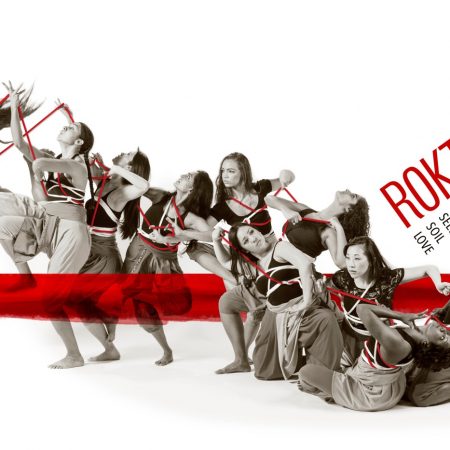 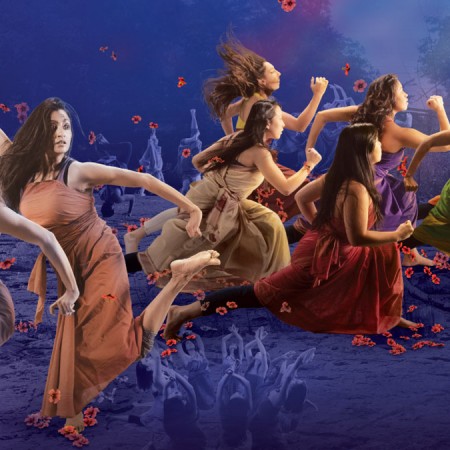 Our research uncovered little-known, yet vital stories of women, womxn, and femmes from global Black, Indigenous, and communities of color, often from the margins of their societies, laboring in multiple ways to keep their communities moving toward healing and vibrancy. Often, there is no recognition that this work is, in fact, historic. We came to understand that while the scale of this kind of labor might seem small and local, it often bridges the gap between living and giving up.

The research for this quintet of dance theater pieces began with conversations from women and femme leaders from local and global Black and brown communities who have taken on extraordinary projects because they felt compelled to act on their beliefs, their commitment to community, and their politics. While their work had been deeply impactful, it had gone largely unnoticed because it was not work that ends in quantifiable results and large-scale policy shifts.

The quintet identifies stories about such labor and celebrates it through imagined stories of the journeys of women and femmes who, while they may never have known about each other, labored together in our imagination and choreography.

Because we wanted to celebrate labor that generally remains unmarked as “work,” this series also redefines the notion of what constitutes labor. Women, womxn and femmes varied work includes physical, emotional, intellectual, philosophical, and political ways of laboring, that are crucial in sustaining our world.