Among other activities during the pandemic, Ananya Dance Theatre and collaborating filmmaker Darren Johnson flexed their distribution muscles with four films and gained awards in the process.

While Ananya Dance Theatre takes The O’Shaughnessy stage on Oct. 30 to perform Dastak: I Wish You Me, its short film, Dastak: Fire will be presented at the Greensboro Dance Film Festival in North Carolina, and Ananya Chatterjea’s solo film the blues of my unravelling are laced with the salt of your memory will have its European premiere at the Florence Dance on Screen Festival in Italy.

A film adaptation of Ananya Dance Theatre and Tony the Scribe’s 2017 performance Just Breathe has screened at two festivals, was referenced with a photograph in the leading UK financial magazine The Economist, and will screen at the Soho London Independent Film Festival in November.

Two solo films, Listening Tree and the blues of my unraveling are laced with the salt of your memory, choreographed and performed by Chatterjea, will be screened by five prominent dance film festivals. the blues, featuring incantations by Sharon Bridgforth, score by Renée Copeland, and lighting by Mike Grogan, was commissioned by The National Center for Choreography at the University of Akron.

Here is a list of the screenings and awards:

• Outstanding Achievement in a Short Film

National Center for Choreography at the University of Akron, Akron OH, June 19, 2021

The four films remain under consideration by 50 additional film festivals. 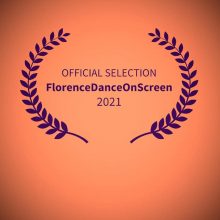 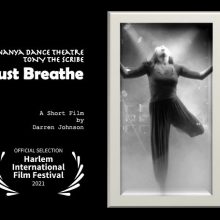 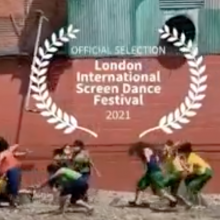 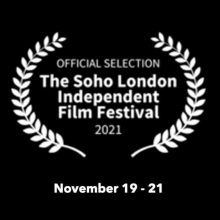 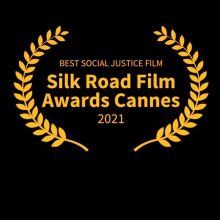 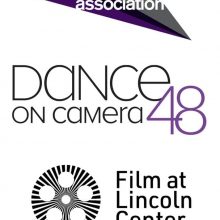