Elena Catalano is an odissi practitioner and a social anthropologist who teaches dance at Kingston University. She has been searching for a theoretical framework in which to anchor her practice and came across a model she wanted to explore, proposed by Ananya Chatterjea. 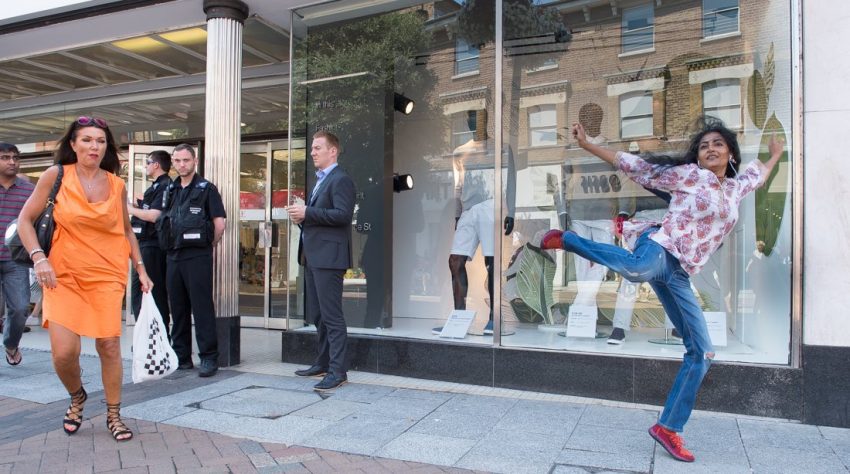 I met Ananya Chatterjea for the first time in 2009 while searching for bibliographic resources on Indian classical dance. She was there on the pages of her book speaking of choreographies of resistance, weaving a feminist reading of Chandralekha’s work. At that time my personal journey with odissi had just begun. I had learned a few basic moves, but I was unfamiliar with Indian classical dance at large, and even less with the politics that had created and sustained its aesthetics. Yet, the complexity of the style and the challenges it posed fascinated and motivated me to deepen my understanding of the form.

It was in this attempt to know more about odissi and to confront my new-born passion with a dance style apparently so alien to my cultural background that I entered into a conversation, albeit for long more imaginary than real, with Ananya Chatterjea. I started to talk to her through her writings and discuss with her through the clips of her choreographic works. More recently, I introduced and discussed her work with my dance students at Kingston University. Ananya’s voice and bodiliness have long haunted my relationship with odissi in a consistent, although indirect and sometimes even troubled way.

Ananya, who is now Professor of Dance at the University of Minnesota and Artistic Director of Ananya Dance Theatre, is not only one of the very few academics to have extensively trained in odissi; she is also an active practitioner and a rigorous intellectual who carefully appraises the pernicious effects of established narratives and everyday vocabulary. In her numerous writings, she confronts the patriarchal underpinnings of traditional aesthetics. In her choreographic practice, she endorses the voices and experiences of women of colour. 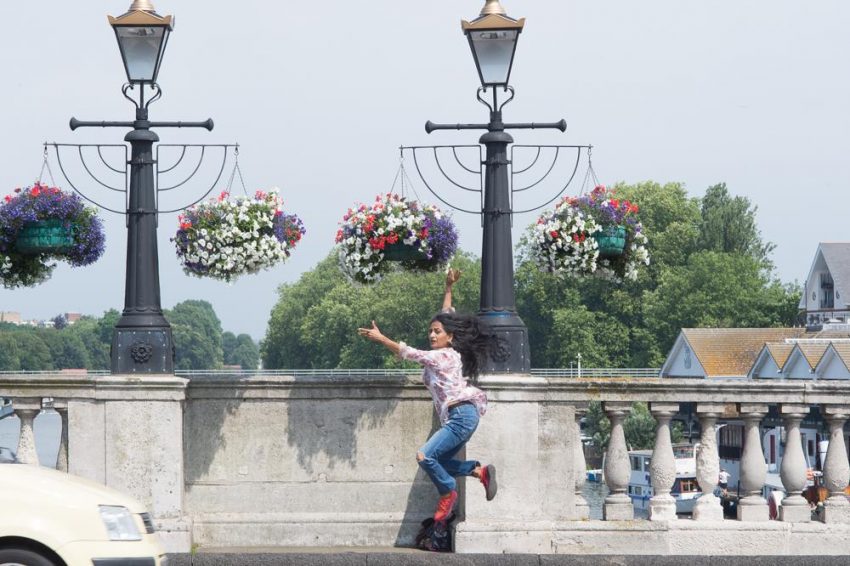 Ananya contests several aspects of the traditional aesthetics, yet she is committed to developing a contemporary language that refuses the cultural imperialism of Western contemporary dance. Ananya is an activist and a feminist who uses her artistic practice as a tool for provoking social awareness and change. She has developed a very personal movement vocabulary, Yorchha, which, while rooted in the classical form of odissi, chhau and yoga, is compelling, fearless and unique in its results. Her choreographic work sits now at the margin of both the classical and the contemporary dance scenes, although quite resistant to fitting easily into any of these categories.

When I met Ananya for the first time through the pages of her writings and the clips of her choreographies, I felt at the same time deeply fascinated and somehow unsettled by her bold and brave statements. As a Western woman, trained as an adult in India, I did not feel particularly inclined to political and even less to feminist arguments. However, Ananya’s articles were explicitly confronting me, posing difficult questions, provoking further uneasiness in my already uneasy embodiment of the form. Her voice was haunting the relationship with my guru, the embodiment of the vocabulary, the learning of the classical repertoire, my daily practice. Perhaps Ananya was questioning the innocence of my passion for odissi. She was forcing me to wonder about the dynamics of power I was involved in, and even generating, as a white Western woman training in India.

Then, this year I had the opportunity to organise an Odissi Summer School at Kingston University. The school included traditional repertoire workshops led by Monica Singh. However I felt it was crucial that Ananya was somehow part of it. Despite being ground-breaking, Ananya’s choreographic work was surprisingly unknown to most idissi dance practitioners I had met. I wanted participants to be shaken and inspired by a woman who fearlessly pushed the boundaries of the dance form from within, through a physical and intellectual engagement with its aesthetics, holding a serious, sustained and politically-aware standpoint. 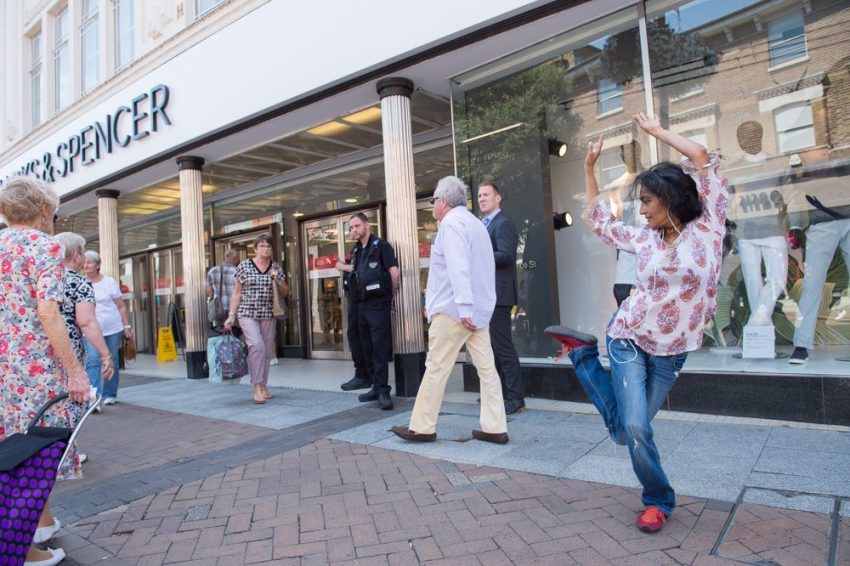 Ananya was invited to give a lecture and a master-class as part of the Odissi Summer School. She talked about her journey within the dance form, growing up in the busy streets of Kolkata, under the traditional guru-shishya system. She then explained how the contrast between the glossing aesthetics of the dance and the harsh reality of Indian urban life made her feel uneasy with the traditional form and training system. She talked about how she became sensitive to the experience of women in Indian patriarchal society, and how after moving to the USA, she began to research the dance form and develop her own technique and choreographic language, inspired by street theatres and other Indian bodily vocabularies. Then, in the master-class, Ananya taught some of the basic principles of Yorchha, and a challenging excerpt from her own repertoire. It was with this dance material that we really had a first-hand understanding of the distinctive way she uses the body and energy in movement and her pedagogical approach to training. While physically and emotionally challenging, Ananya’s work provoked in all of us a new ay of understanding our relationship with the dance form and with our own practice.

Ananya’s contribution to the odissi world is greater than most are ready to understand and recognise. Her choreographic work should be showcased in the UK, and odissi dancers who are willing to explore the creative potential of this dance form should have the opportunity to work with Ananya. There is little doubt that her work will inspire many who want to fly outside the little cosy but somehow narrow cage the odissi community has created for itself.